This highly prestigious internship programme is seen as the first step for healthcare professionals interested in developing a clinical academic career.

The fully funded internships provide the opportunity for healthcare professionals to spend 30 days in a research environment learning more about what is involved in health research and a further 8 days taking part in an educational programme.

The internships are open to registered Health Professionals working in the NHS in England and aim to:

More information on the scheme is available on the HEE website Clinical-academic-training-programme.

A total of 27 candidates were give the opportunity to take part in cohort 3 of the HEE/NIHR ICA Internship Programme in 2016.  The 6 month programme began in September 2016 with a 2 day residential in Bolton and ended in February 2017 when all 27 interns cam together again in Newcastle.

Following an initial recruitment of 15 candidates, additional funding was released to the programme giving this unique internship opportunity to 25 candidates. Following a series of interviews in September, 25 successful candidates were awarded the prestigious HEE/NIHR Clinical Academic Research Internship. The 2015/16 programme which formally began  in January 2016 and ran over 6 months.

Interviews for candidates were conducted in December 2014 and 15 internships were awarded. The candidates then embarked on the training programme which ran over 6 months from  January to July 2015. 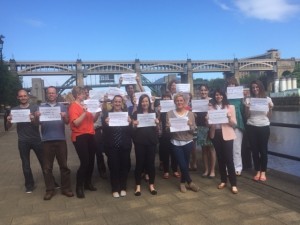 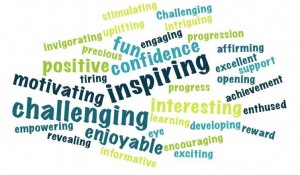